Smuggling tunnel between Uzbekistan and Kyrgyzstan found ‘most convenient’

AKIPRESS.COM – The State Security Service of Uzbekistan said that another tunnel connecting Uzbekistan and Kyrgyzstan had been discovered.

The tunnel was used by smugglers to illegally cross the border with goods outside the customs checkpoint, reports nuz.uz.

After apprehending the driver, law enforcement went to his home, where they discovered a tunnel connecting Kyrgyzstan and Uzbekistan. It was very convenient for smuggling as it was 1-1.5 meters wide, 2 meters high and about 130 meters long, according to the statement. The tunnel had an elevator, ventilation and lighting, the walls and floor were well finished.

The tunnel connected the detainee’s house to the Kadamjai district in the Batken region of the Kyrgyz Republic. It has been used several times to smuggle goods to the Kyrgyz side, the statement said.

A criminal investigation has been launched against inmate TM 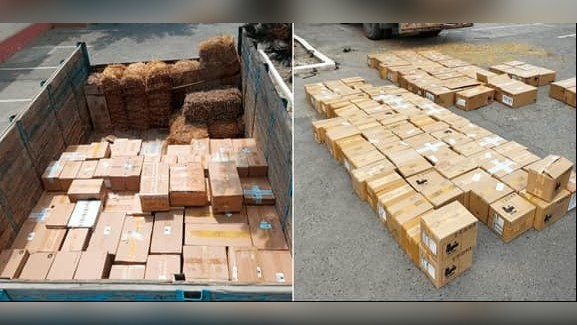 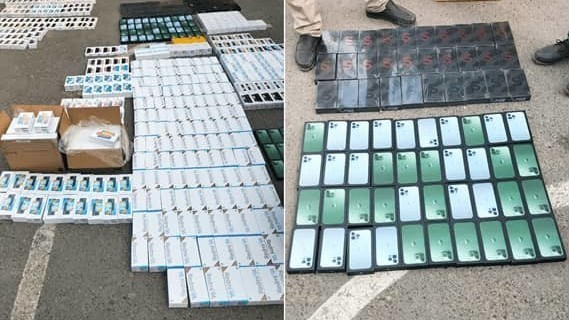