Woman pleads guilty to smuggling over 100 migrants to Arizona | New 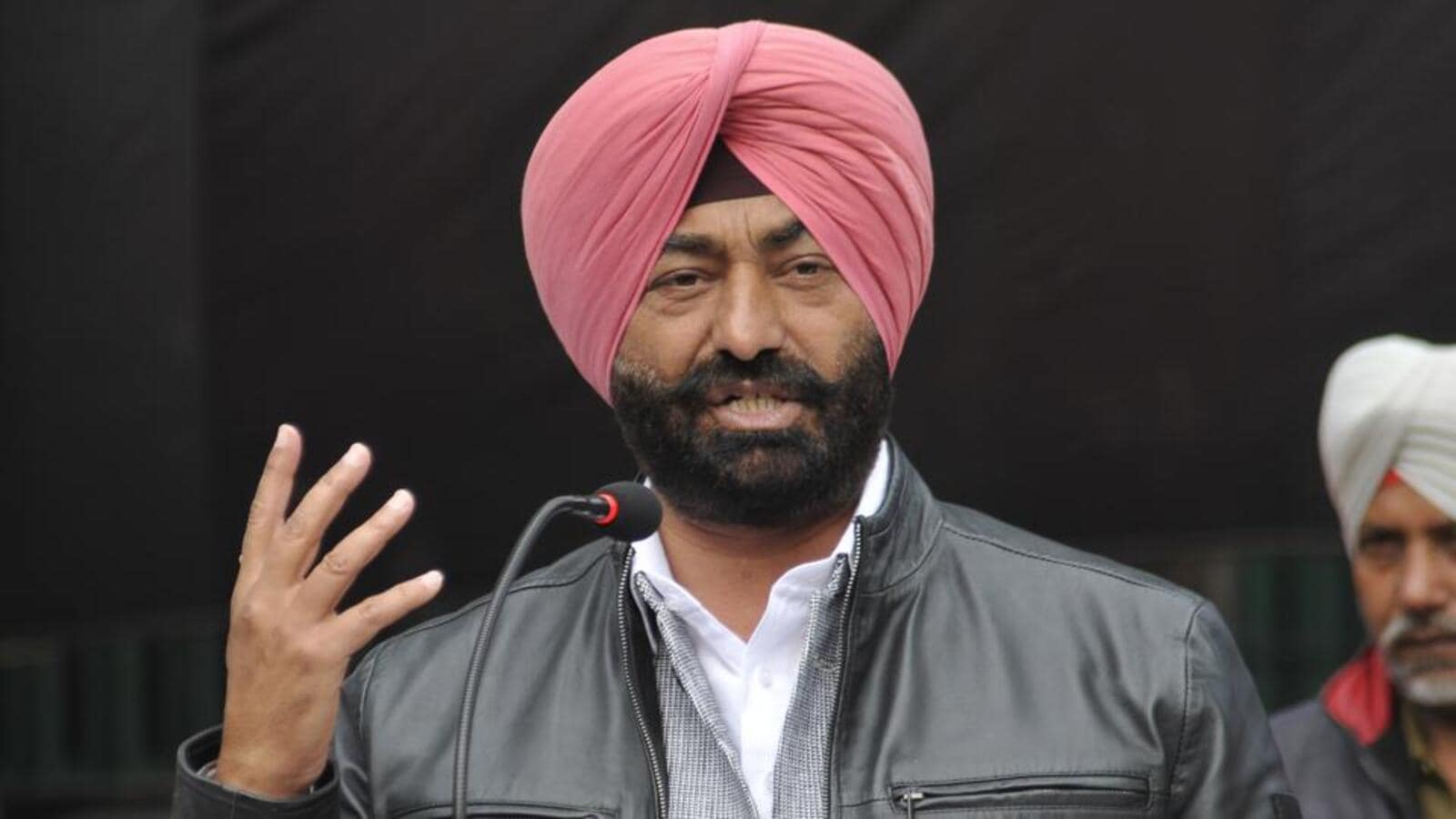 TUCSON (KVOA) – A Phoenix woman could spend up to 10 years in prison after pleading guilty Thursday to transporting and harboring more than 100 undocumented non-nationals in January.

On January 12, more than 20 migrants who entered the country illegally were found at a residence in Avolndale, Arizona. These people are said to be Mexican or Guatemalan nationals.

Upon further investigation, law enforcement officials determined that the house was being used to conceal large numbers of migrants who had been smuggled across the border and transported to the Phoenix area.

Phoenix resident Amalia Gonzalez-Lara, 43, and Goodyear resident Sergio Vazquez-Flores, 46, has been arrested in connection with the case.

Officials from the US attorney’s office said Vazquez-Flores pleaded guilty “to plot to transport and harbor over 100 illegal aliens for profit “after she allegedly operated a hideout at home in Avondale” on behalf of Gonzalez-Lara. “

Gonzalez-Lara pleaded guilty to his role in the operation on Thursday.

The US Attorney’s Office said “a conviction for conspiracy to transport and harbor illegal aliens for profit is punishable by a maximum sentence of ten years, a fine of not more than $ 250,000, or both. “

Do you have a tip or would you like to report a typo? Email Anthony Victor Reyes at areyes@kvoa.com. 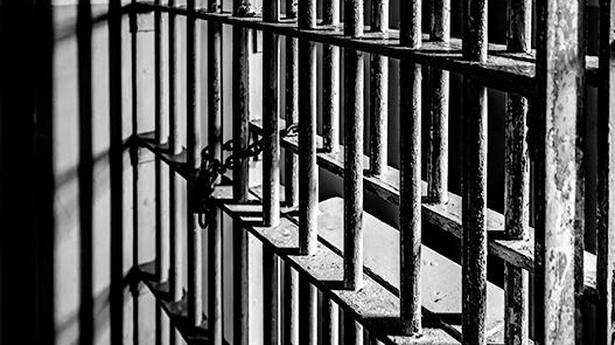