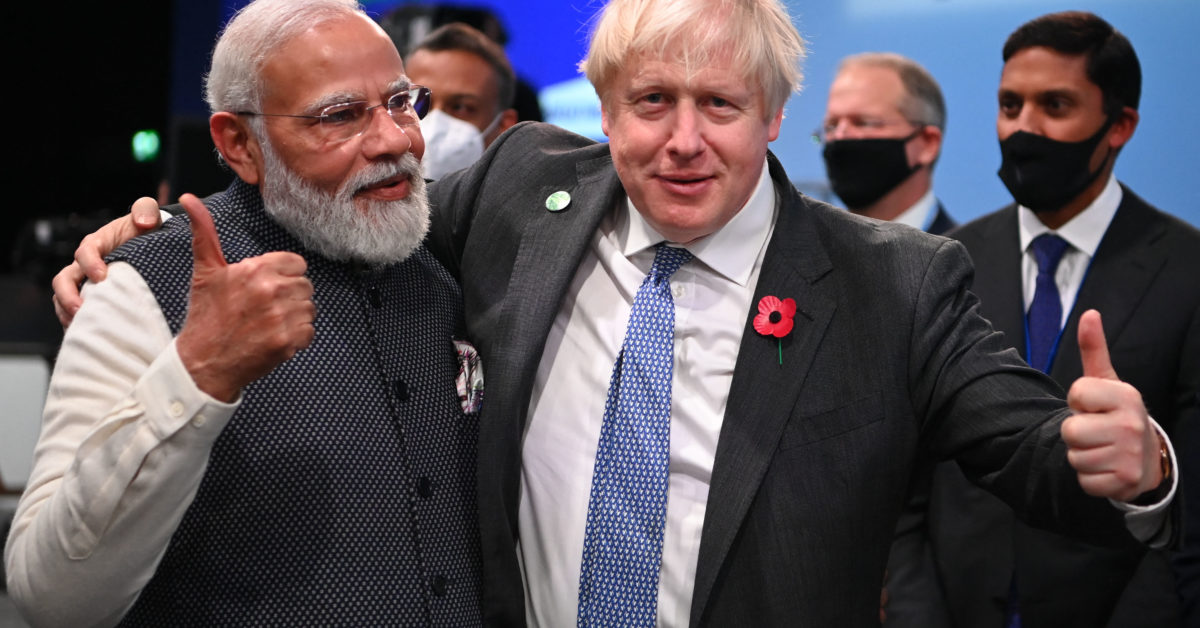 The decision of Judge Gary Katzmann of the US Court of International Trade is a defeat for some domestic manufacturers.

It came a year after he ruled here that Trump’s October 2020 proclamation to revoke a tariff exemption for double-sided or bifacial solar panels had not violated an earlier court order.

Trump’s proclamation was a “manifestly misinterpretation” of a law that allows liberalization rather than restrictive trade measures, and “constituted action outside the delegated authority of the President,” Katzmann wrote on Tuesday.

Shares of some US solar panel makers fell after the ruling. In afternoon trading, First Solar Inc was down 8%, while SunPower Corp was down 1.7%.

The Biden administration had defended Trump, saying he acted legally to close a “loophole” that he said was undermining tariff protections against an “explosive” increase in imports.

The US Department of Justice did not immediately respond to a request for comment.

Bifacial technology is a small but growing part of the solar panel market, costing more but capable of producing greater power than traditional panels.

Trump had said that extending the exemption would likely reduce the effectiveness of tariffs intended to protect the domestic solar industry from growing imports.

But a trade group, the Solar Energy Industries Association, has claimed that higher tariffs could wipe out a few billion dollars in domestic investment a year.

The group and some solar farms continued the proclamation last December, saying Trump acted without following due procedures.

Abigail Ross Hopper, the group’s chairwoman, in a statement called Trump’s proclamation an “illegal attempt to toughen” Katzmann’s tariffs and conclusions as “clearly the right conclusion.”

The United States initially imposed four years of tariffs on imports of solar panels, starting at 30% in 2018 and then declining.

The case is Solar Energy Industries Association et al v US et al, US Court of International Trade, No. 20-03941. (Reporting by Jonathan Stempel in New York; Editing by Steve Orlofsky and Jonathan Oatis)