Commission compromising rule of law standards in the interest of the Orban-Vucic axis – EURACTIV.com

Shelia Wilson November 16, 2021 Eu Accession Comments Off on Commission compromising rule of law standards in the interest of the Orban-Vucic axis – EURACTIV.com 10 Views 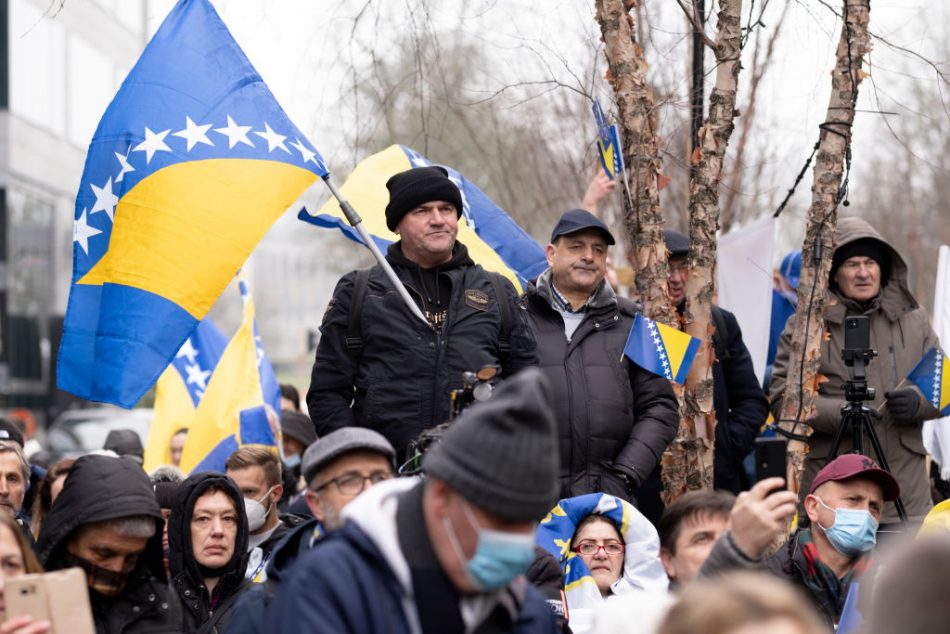 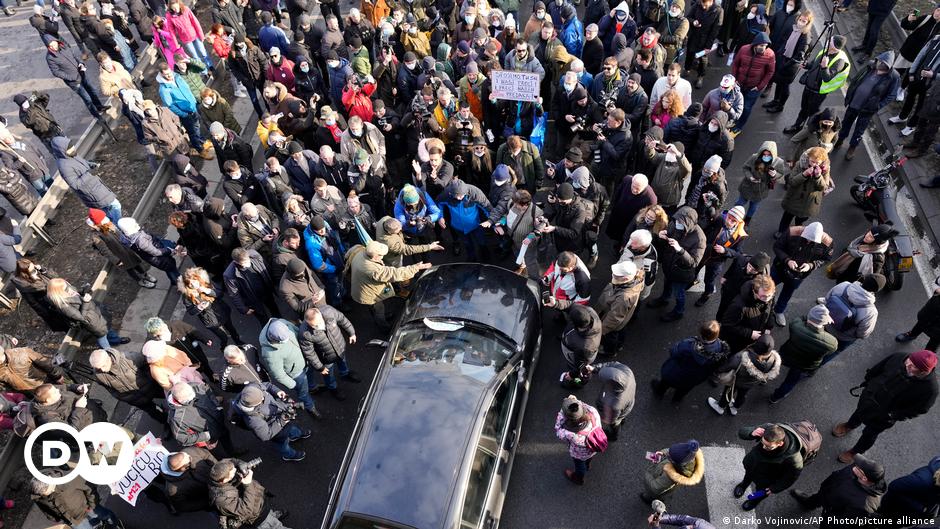 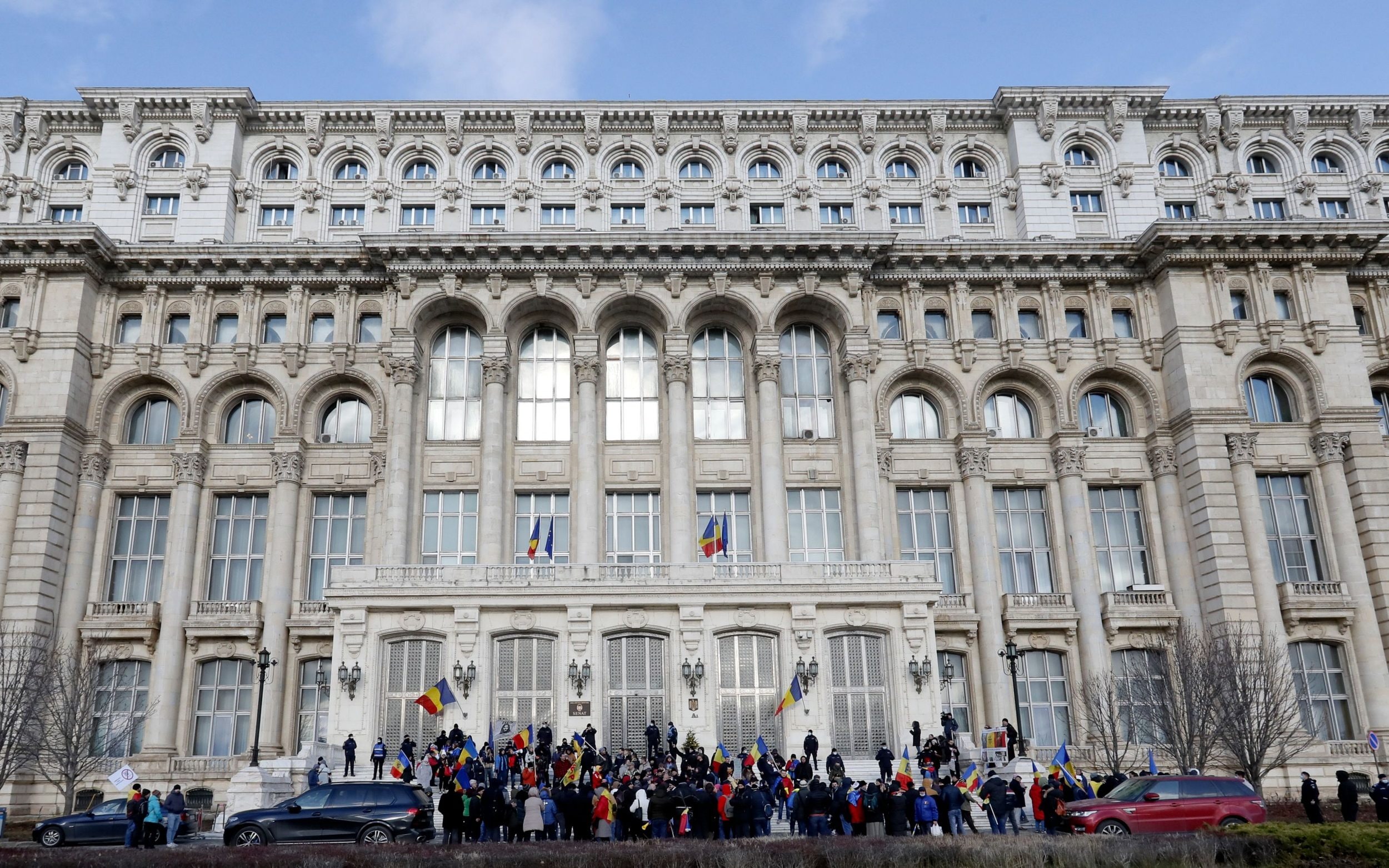 The European Commission‘s latest report on Serbia is a glaring example of how rule of law standards can be undermined under a commissioner representing Viktor Orbán’s ideology, writes Viola von Cramon-Taubadel.

Viola Von Cramon-Taubadel is a German MEP from the Verts / ALE group, member of the Foreign Affairs Committee and of the delegation to the EU-Serbia Stabilization and Association Parliamentary Committee.

For years, we have listened to the fundamental principles – mainly the rule of law and other principles enshrined in Article 2 of the TEU – are the conditions for a country aspiring to become a full member state of the EU. To put it concretely, if you do not have independent justice and equal treatment for all before the law, you cannot go to the Union.

Since the 1993 Copenhagen Criteria were established much has changed, including our own internal rule of law crisis. This article does not speak about it directly, but it is bound to be linked to it.

Since the start of the von der Leyen Commission, the Greens have warned that Olivier Várhelyi, as Commissioner in charge of enlargement and neighboring countries, is the wrong man in the wrong place.

Someone appointed by a government that violates the rule of law and breaks democracy cannot be a good example for countries like Montenegro, Serbia or Albania, which are struggling with their own democratic transition paths.

The first signs of increased influence and politicization instead of an impartial approach had been circulating from the very beginning of Várhelyi’s tenure.

However, the worst happened with the present 2021 Enlargement Package, the Commission’s annual assessment on the readiness and achievements of the Western Balkan countries towards the EU. The Commission officially went below its own and European standards by water down Serbian progress report 2021 on rule of law standards in particular.

The objective was clear: the independence of the judiciary, because this model is already applied in both Hungary and Poland. In short, Serbia is the subject of constitutional amendments within the framework of which it intends to improve the independence of the judiciary. The constitutional amendments should, among other things, change the composition of the National Council of Prosecutors, which chooses prosecutors.

The EC indicated in its 2014 Serbian justice selection report (p. 25) that prosecutors should represent at least 50% of the National Council of Prosecutors to avoid politicization of the appointment of prosecutors. Nevertheless, seven years later, the Commission welcomed the proposed constitutional amendment, which provides that prosecutors are only 5 of the 11 members of the State Prosecutor’s Council, thus below the threshold of 50%.

In addition, on 18 October 2021, just one day before the publication of the progress report, the Venice Commission published a opinion where he criticized this solution (para. 110). It also explicitly recommended that prosecutors represent 6 of the 11 members and that the Minister and the Attorney General not be members of the Council of Prosecutors.

This is therefore a glaring example of how the European Commission has politicized itself in favor of the Orbán-Vučić axis and the fact that rule of law standards can be compromised under the surveillance of the Commission.

Suppose that the assessment of the rule of law – which is the very essence of the EU legal order and the area which conditions the overall progress of the accession negotiations – is not fully reliable. In this case, the 2021 comprehensive enlargement package needs to be carefully considered as it is manifestly unreliable and flawed. It is furthermore a prime example of why the Commission’s overall assessment regarding Serbia in particular, and perhaps some other countries, cannot be a reliable source and hence the recommendation of opening new clusters is misplaced.

The Serbian opposition, NGOs and independent media are under intense pressure from the regime and have recently staged protests claiming that political twist on positive notes in progress report could be the last nail in Serbia’s integration coffin into the EU. The EU must restore its credibility by applying strict conditionality and fair assessment, not just pretending to do so.

In addition, we must thoroughly investigate the level of institutional capture and restore the integrity of the Commission, which should once again be the guardian of the Treaties.

There must be no compromise on the rule of law neither at Berlaymont, nor in Budapest and Belgrade. What is at stake is the integrity of the European Commission in the Western Balkans and of the EU as a whole.