Brexit: What is the Northern Ireland Protocol and why are the EU and UK still fighting over the sausages?

Shelia Wilson October 12, 2021 EU Customs Comments Off on Brexit: What is the Northern Ireland Protocol and why are the EU and UK still fighting over the sausages? 10 Views 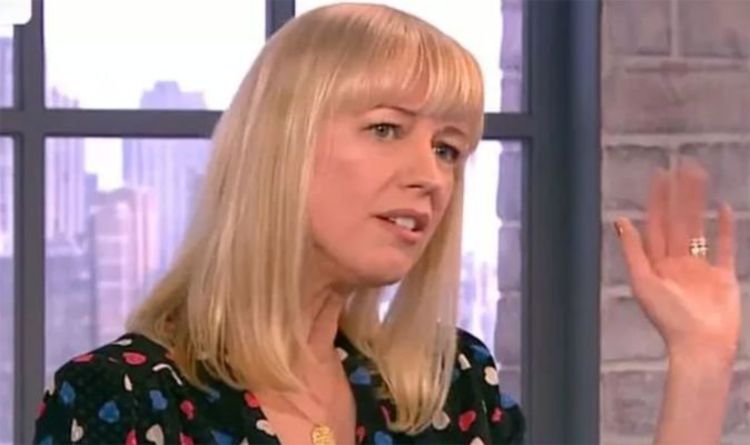 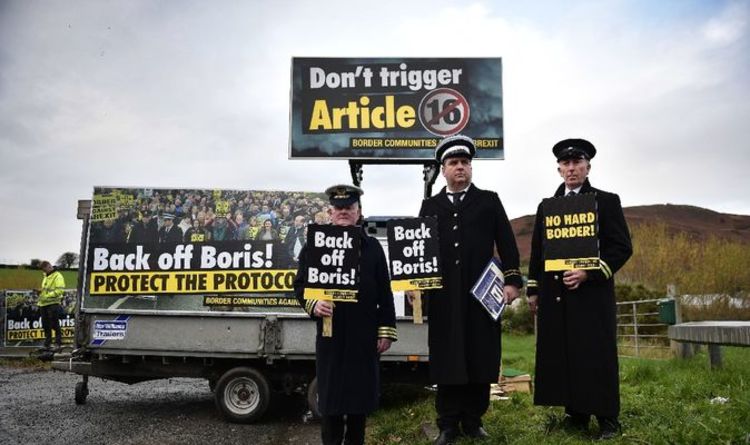 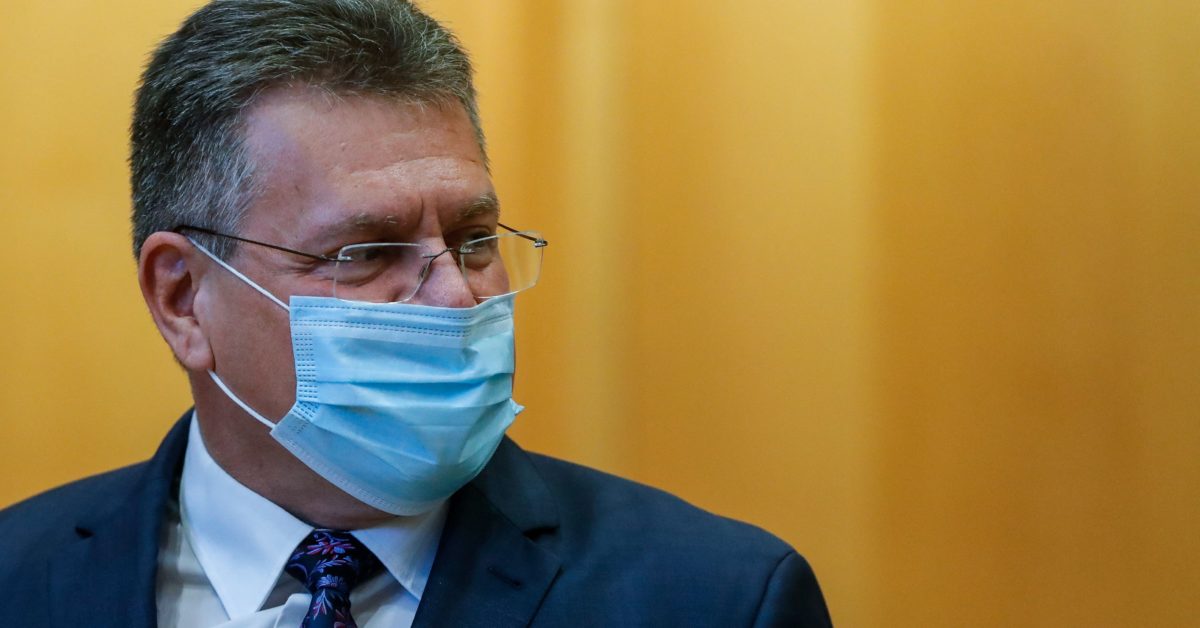 The Brexit minister is set to launch a new round of talks with Brussels on the Northern Ireland protocol and the so-called “sausage war”.

Lord Frost will deliver a speech today in Portugal in which he will demand an overhaul of the protocol, which was agreed upon by both parties and aims to prevent a hard border on the island of Ireland.

However, since the end of the transition period on December 31, 2020, the protocol has been a sticking point, with Downing Street saying the way it is run by Brussels is not sustainable.

He also warned that he might have to trigger Article 16 of the deal, which would suspend part of the deal, as that could become “the only way forward.”

Now, the time has come for both sides to sit down (again) and strike a deal that both – hopefully – are happy with.

What is the Northern Ireland Protocol?

The UK and the EU have agreed to put in place the post-Brexit protocol to avoid the introduction of a hard border between Ireland and Northern Ireland.

It indicates that Northern Ireland will continue to be part of the customs territory of the United Kingdom. Therefore, if the UK signs a free trade agreement with another country, Northern Irish products will be included.

However, Northern Ireland will have to stick to certain EU rules to allow goods to move freely within the Republic and the rest of the EU.

Goods transferred from the rest of the UK to Northern Ireland will not be subject to a tariff unless they are “at risk” of being transferred to the EU subsequently.

But Environment Secretary George Eustice said that in 2020 there would need to be “some checks on certain goods” and “some customs processes but no customs checks” at the border with the Republic.

Article 16 is a clause intended to be used when the protocol leads to serious “economic, societal or environmental difficulties which may persist, or to trade diversion”.

It allows the UK or the EU to act unilaterally to suspend parts of the Brexit Treaty in order to avoid such difficulties.

The invocation of the article is seen as a last resort when the parties have not been able to agree on a common approach to resolve the issues.

The article states that the measures should be limited in scope and duration, with priority given to measures which “will least disrupt” the functioning of the protocol.

The UK government says it believes the threshold has been met for using Section 16, but chooses not to use it for now.

A notice of one month is supposed to be given before any action, but immediate action is allowed in “exceptional circumstances”.

In early October, Lord Frost warned that the EU had until early November to renegotiate the Northern Ireland Protocol, otherwise the UK would trigger Article 16.

What has happened since the end of the Brexit transition period?

Products from Great Britain entering Northern Ireland had to go through EU import procedures at ports.

An Irish Sea border was effectively imposed for the purpose of preventing a physical border between Ireland and Northern Ireland.

This resulted in delays and sometimes sparse supermarket shelves, with Lord Frost claiming that “more than 200 suppliers” had decided to stop selling in Northern Ireland.

There have also been problems with “drugs, with pets, with the movement of living animals, with seeds, with plants and many others,” he added.

What do the UK and the EU disagree on?

Under the protocol, a ban on the sale of certain products will take place if the UK and the EU fail to agree on new regulatory standards on certain products after the end of the grace period.

In March, the UK unilaterally extended the period for supermarket products and parcels by an additional six months, triggering legal action from the EU.

The grace period for chilled meat products – such as sausages – has been extended from the end of June to September 30, and then again without an end date to allow time and space to find a lasting solution.

Without a deal, Britain’s chilled meat will not be allowed to be sold in Northern Ireland after the grace period because it does not come from the EU – which has its own strict food standards.

The EU has said the UK could align with its animal health and food safety rules to remove the need for 80% of current Irish Sea customs checks.

But the UK had rejected that, saying it would tie Britain’s hands in trade talks with other countries.

The UK has also accused the EU of failing to engage in its own proposals, especially with the issues people in Northern Ireland face.

Lord Frost has also called for the European Court of Justice to be abandoned as the final arbiter of the implementation of the Northern Ireland Protocol.

Mr Sefcovic and his team have prepared a package which they believe will solve the ongoing issues and present it to Lord Frost on Wednesday. 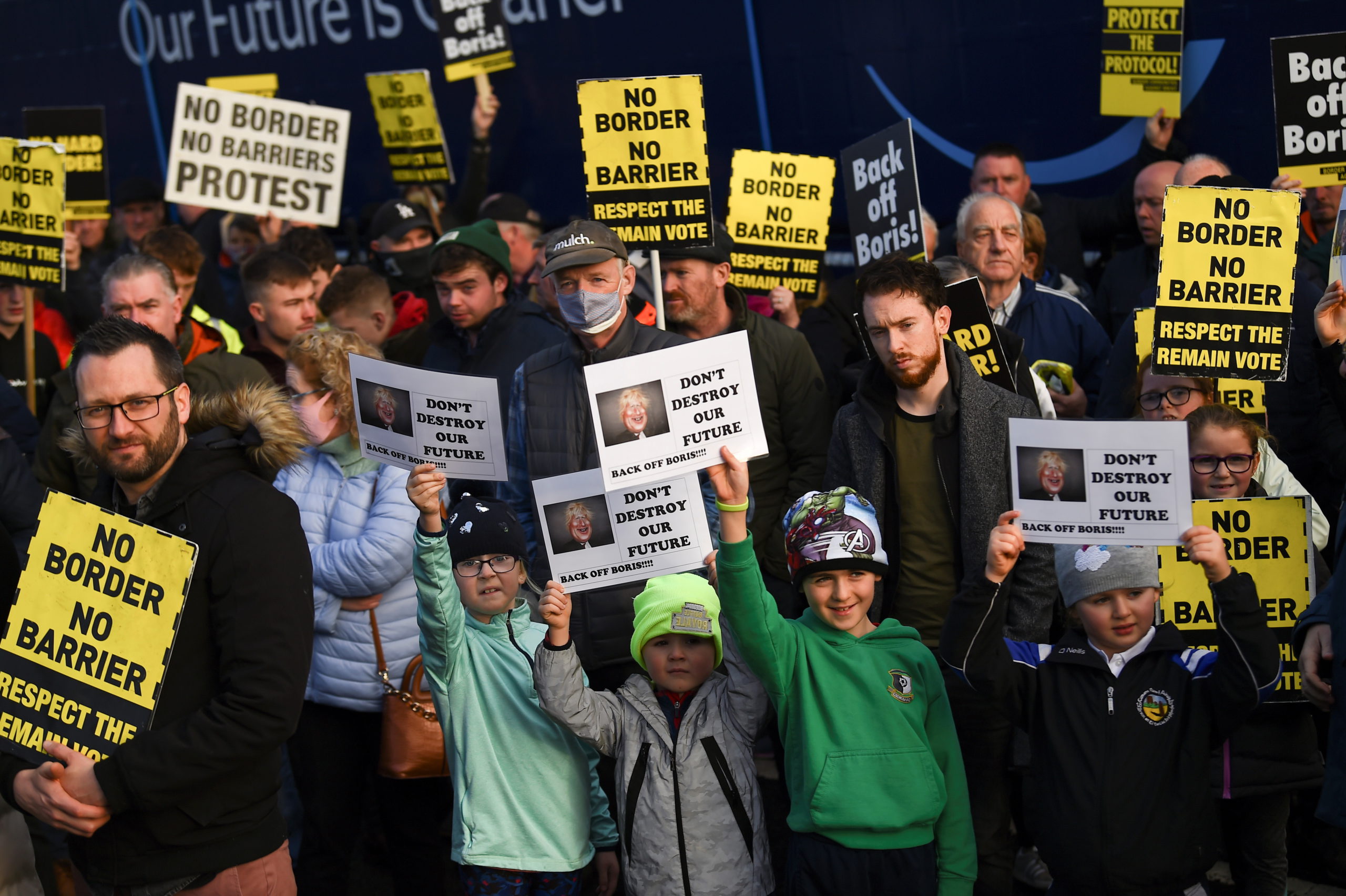 Patrick works behind the butcher’s counter Clooney Meats, in the Protestant district of London (Derry, …