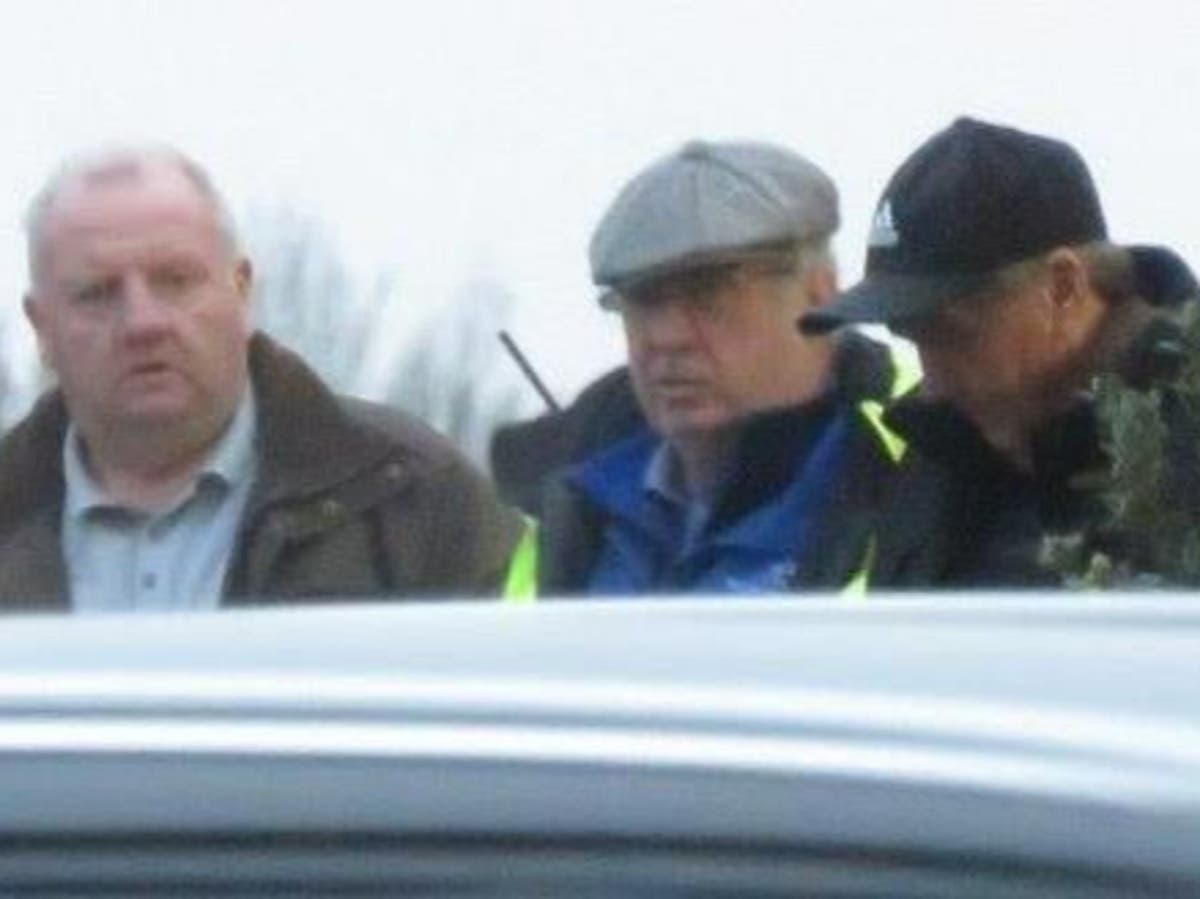 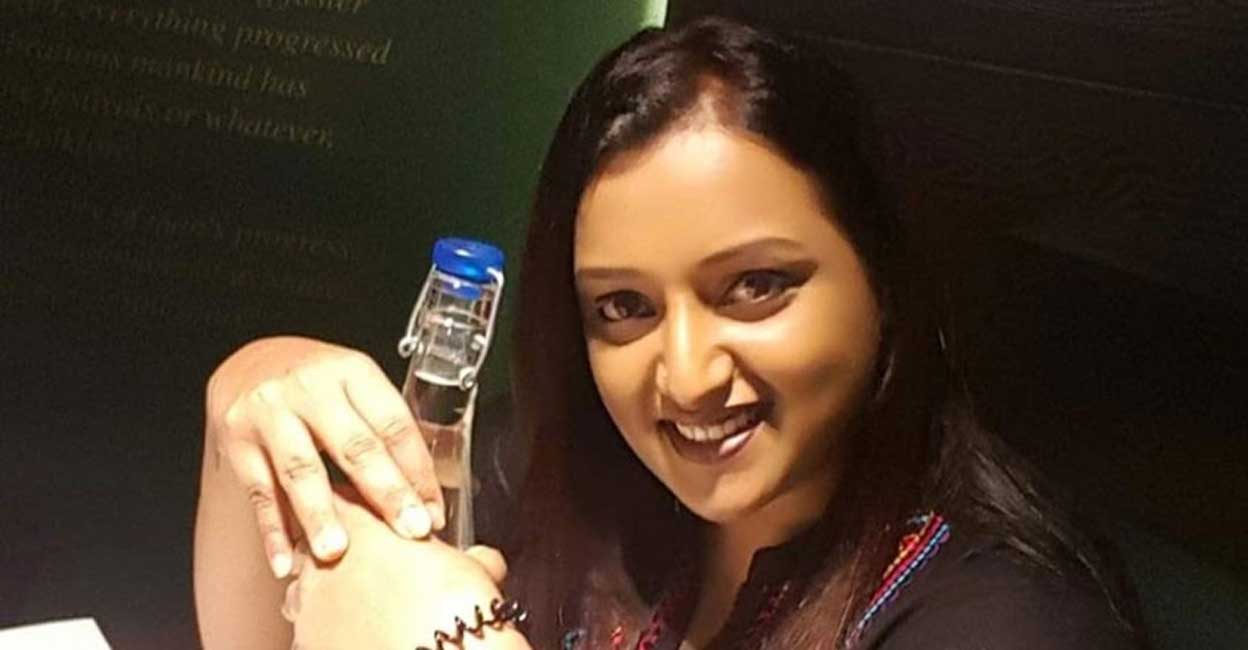 Mexican President Andres Manuel Lopez Obrador gestures at a press conference as he proposes electricity reform to Congress aimed at strengthening the role of the state power company, in Cuernavaca, Mexico , October 1, 2021. Presidency of Mexico / Document via REUTERS / Files

The comments marked a new development in a network of investigations into the corruption of some of the world’s largest energy traders in several Latin American countries.

“We found out that some of these famous foreign companies were carrying contraband fuel and Trafigura’s import permit was suspended,” Lopez Obrador said at a regular press conference. He did not provide details.

Contraband can refer to products smuggled into Mexico or goods brought into the country under false documents. Lopez Obrador said the attorney general’s office is looking into the matter.

Trafigura did not respond to a request for comment.

The company had previously said the suspensions were invalid and that it followed the laws and regulations of the countries where it operated.

Mexico is also investigating Vitol, the world’s largest independent energy trader, over “irregularities” in the documentation of its refined petroleum products entering Mexico that could lead to criminal prosecution for tax evasion.

Vitol has denied any wrongdoing and previously said the allegations dated back a few years and were related to classified imports by another company it worked with.

Previous Biden administration’s tariff relief plan fails, companies say
Next Brexit: What is the Northern Ireland Protocol and why are the EU and UK still fighting over the sausages?