Maldives ambassador to UK calls for leniency on fish tariffs

Removed or reduced tariffs for allies 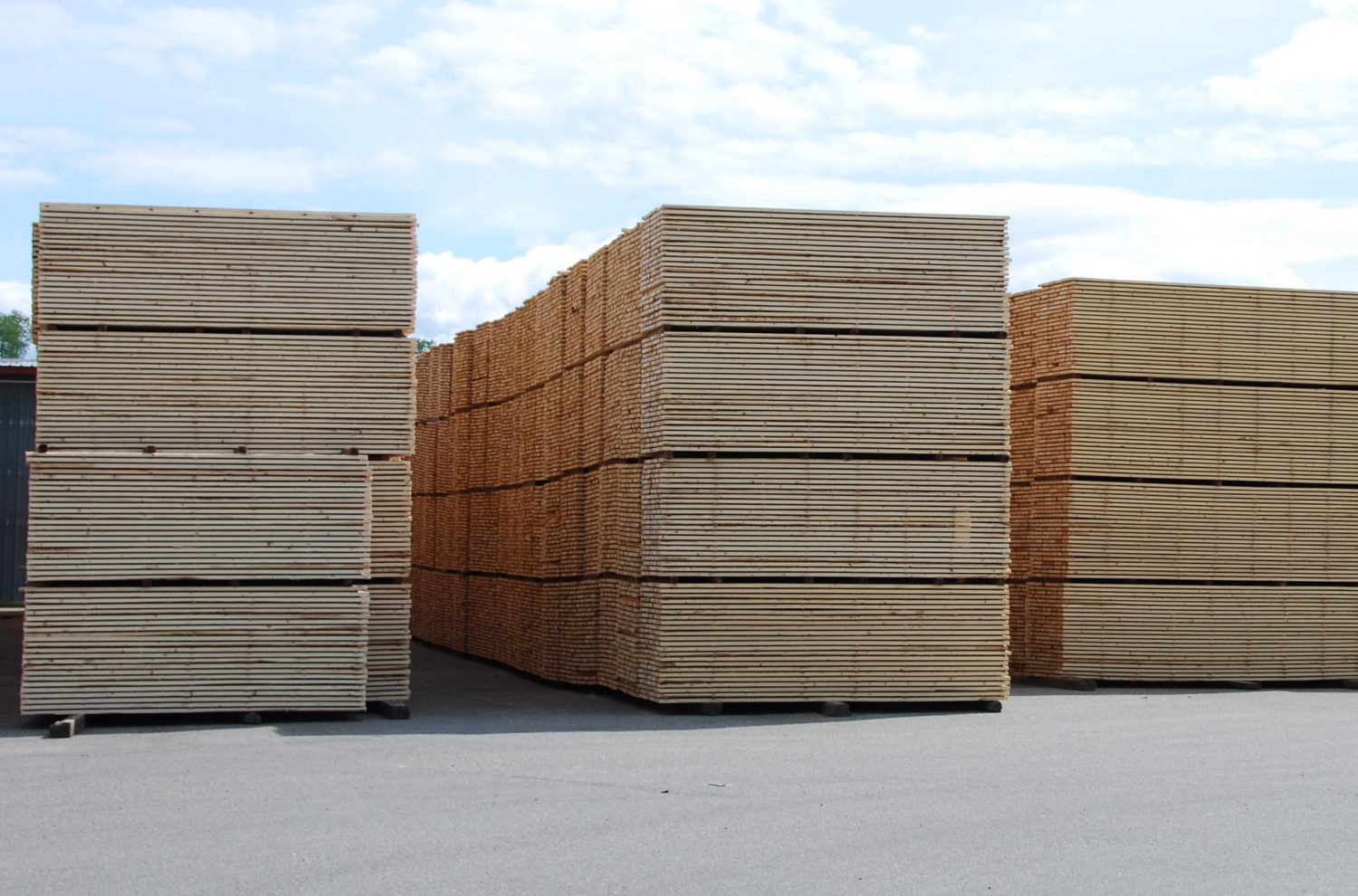 Maldives Ambassador to the UK Dr Farahanaz Faisal has called on the UK government for leniency on tariffs imposed on Maldivian fishery products.

Speaking as a panelist at the ‘Restoring our Blue Planet’ conference held in the UK, Dr Farahanaz said a 20 percent tariff is imposed on Maldivian fishery products exported to the United Kingdom. While the UK advocates for sustainable fishing, the Maldives has always been exemplary in the practice of sustainable fishing, the minister said. However, among Commonwealth countries, the Maldives is subject to one of the highest tariffs, the ambassador noted.

Speaking further at the conference hosted by the Conservative Environment Network and the Marine Conservative Society, Ambassador Farahanaz called on the UK government to reduce the tariff imposed on Maldivian fishery products.

When the small island archipelago was included in the list of least developed countries (LDCs), tariffs imposed on fish exports were not applicable under the EU’s generalized system of preference. The Generalized System of Preferences, or GSP, is a preferential tariff system that provides for tariff reduction on various products. 40% of Maldivian fish exports were to Europe at the time. However, after the Maldives moved from Least Developed Countries (LDCs) to the list of developing countries in 2013, the country lost its GSP advantages.

The Maldives are a major exporter of yellowfin tuna to the UK. After the UK left the European Union, a 24% duty was imposed on exports to the UK. The tariff was reduced to 20 percent at the request of the government of Maldives. The Maldivian government continues to seek further leniency.

A delegation from the Maldives recently visited Brussels, Belgium, to discuss EU tariffs on fishery products. The delegation met with the EU’s Director General for Maritime Affairs and Fisheries to discuss the relaxation of current tariffs. 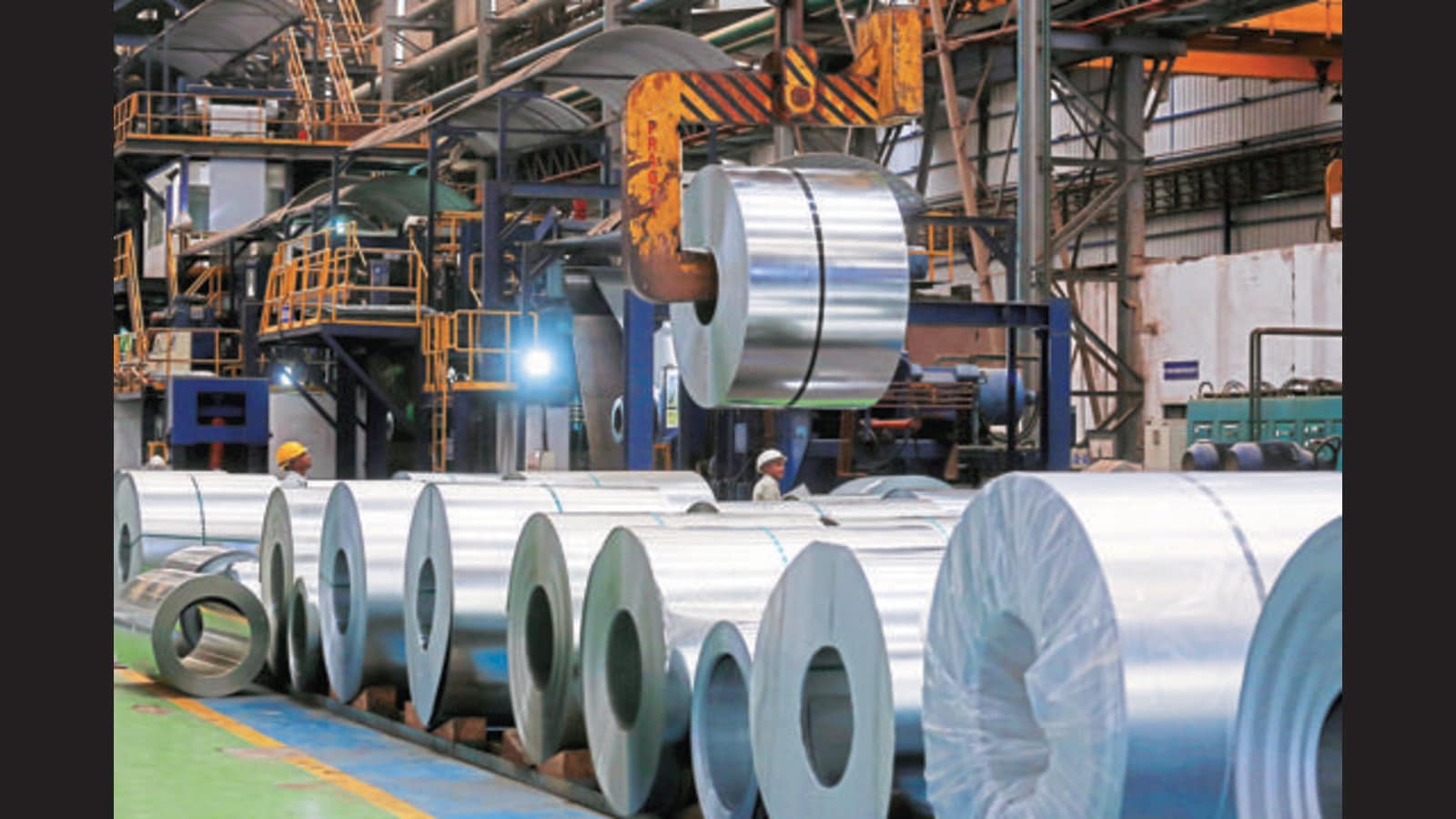 Steel and aluminum can unlock the US-India trade agenda

On November 22, India’s Minister of Trade and Industry Piyush Goyal is due to meet …